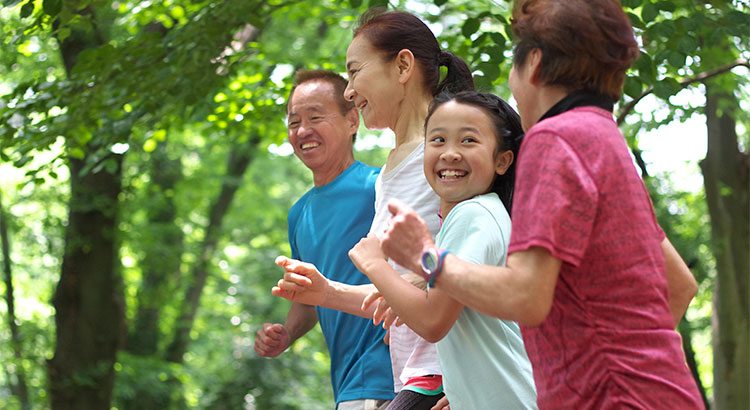 23 Feb The Impact of Homeownership on Family Health

The National Association of Realtors recently released a study titled ‘Social Benefits of Homeownership and Stable Housing.’ The study confirmed a long-standing belief of most Americans:

“Owning a home embodies the promise of individual autonomy and is the aspiration of most American households. Homeownership allows households to accumulate wealth and social status, and is the basis for a number of positive social, economic, family and civic outcomes.”

Today, we want to cover the section of the report that quoted several studies concentrating on the impact homeownership has on the health of family members. Here are some of the major findings on this issue revealed in the report: